Although Manitoban Carol Matas has more than forty titles, she turned to her friend Morri Mostow on Gabriola Island to produce Tucson Jo.

Although Carol Matas had a track record for writing award-winning stories pertaining to Jews and the holocaust for children and young adults, mainstream commercial publishers rejected her manuscript for a book inspired by the life and times of the first Jewish mayor of Tucson named Charles Strauss. That’s when she turned to former Reader’s Digest writer Morri Mostow to publish her novel for middle grade readers, Tucson Jo (Fictive Press, 2014), set in the Territory of Arizona in 1882.

"Morri offered to publish the book because she believed in it and loved the story,” Matas has recalled. “For me, choosing to publish with Fictive Press was a huge departure, since Fictive is a small digital print-on-demand publisher and therefore that meant an entirely new business model for me. Once we’d agreed on a contract and made it all official, we went to work. Morri pushed me on some story points—and here I thought I might get off easy because she was my friend but it was quite the opposite. That’s when I suddenly rewrote the entire back half of the book and it all came together. Or so we thought. Morri, of course, did the heavy lifting re the publishing, the cover, the review mailings, etc. But all decisions were made together. When we finally saw the final version we were really happy with the result, although we were unsure how this experiment would work out.”

We are thrilled and proud that Carol Matas's newest Fictive Press book has joined the ranks of the very best of Jewish literature for children. More here: 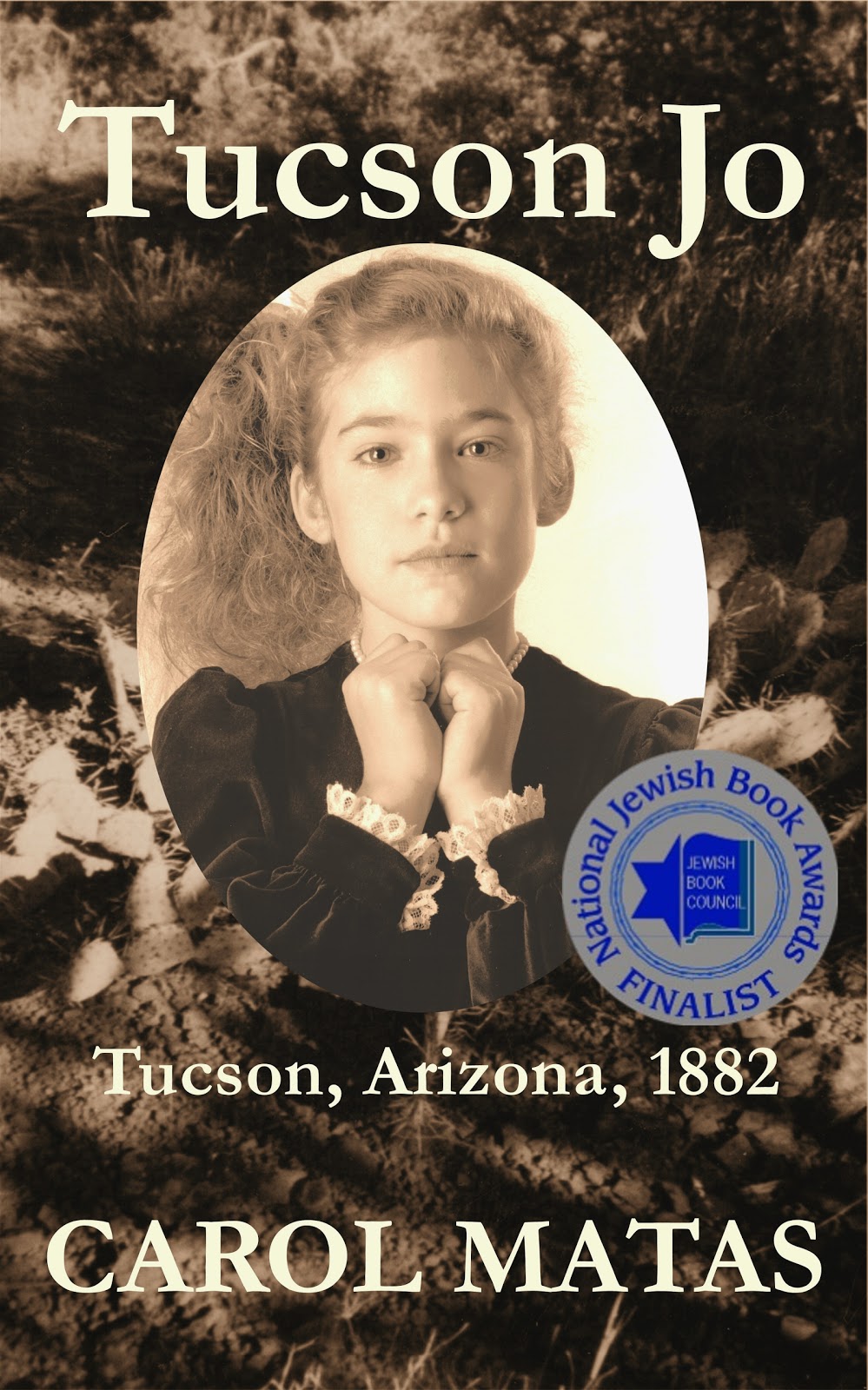